A world of narrations: the need for knowledge of use

Television has become the most powerful narrative agency that has ever existed. Talk-Shows, reality, television dramas and TV news speak the language of narration: they tell stories, impose characters, build myths through which it is possible to orientate people thoughts, tastes, values, choices. A conscious use of narrations for developing narrative skills in people, implies to improve their ability to exercise control over their own lives, increasing autonomy and decision-making.

Through narrations – this is the fundamental idea of the methodology of narrative orientation – it is possible to increase the people power (Batini, Giusti, ed., 2009). Narration is a cognitive process through which (true or imaginary) experience units are organised in time-significant units, by giving them an order, relationships, meanings: this process is set in motion whenever we read, we listen, we see, we write, we tell something to someone. Accepting solicitations from several discipline fields – narrative pedagogy, literary theory, cultural psychology, daily life sociology, anthropology – the narrative guidance method has developed instruments that can contribute to the identity-building processes as well as they can help in working on people guidance skills: being able to choose, to interpret, to plan, to face difficulties, to give a meaning and an order to actions, to idenify and manage emotions, to relate in different contexts, to communicate their own experience and professional identity, to imagine and think about the future, to turn intentions into projects and actions.

Narrations anyway have the capacity to produce meanings for the subjects, consciously or unconsciously the different competence level determines the active or passive role of the subject (I can actively manage my interpretive processes or I can accept the simplest stories and the most habitual explanations, such as the ones proposed by the media): we are immersed in narratives and stories, that is why we often take them for granted and we do not “use” them as educational and guidance means and instruments. The process according to which we often are not aware of what is most obvious is well exemplified by the renown story also told by David Forster Wallace (the great American writer prematurely dead) during a graduation ceremony speech (in a prestigious American university): someday an elderly fish comes across two young fishes and greeting them it says “Hey there guys, how is the water?”.

The two young fishes reply to the greeting but after a little while one asks the other: “What the hell is the water?”. We often wonder, feeling frustrated and helpless, how to tackle the pervasiveness of media, social networks and other narrative agencies, without even thinking about the most obvious answer: in the education, in training, in guidance, we are not in competition with these agencies but rather we can use them, and it is only the competence level of children, boys, girls and adults with whom we work that represents both a real antidote to the passive use of these stories and a powerful incentive to the need of more complex stories as well as to the wish to attribute sense and meaning in a personal way, after some consideration.

Therefore the narrative guidance represents a method (arisen and developed in Italy) about which the results of tests and research, since more than ten years, show a special capability to contribute in the achievement of the goals of the guidance and, what is more, it is an important instrument for the educational guidance as well. 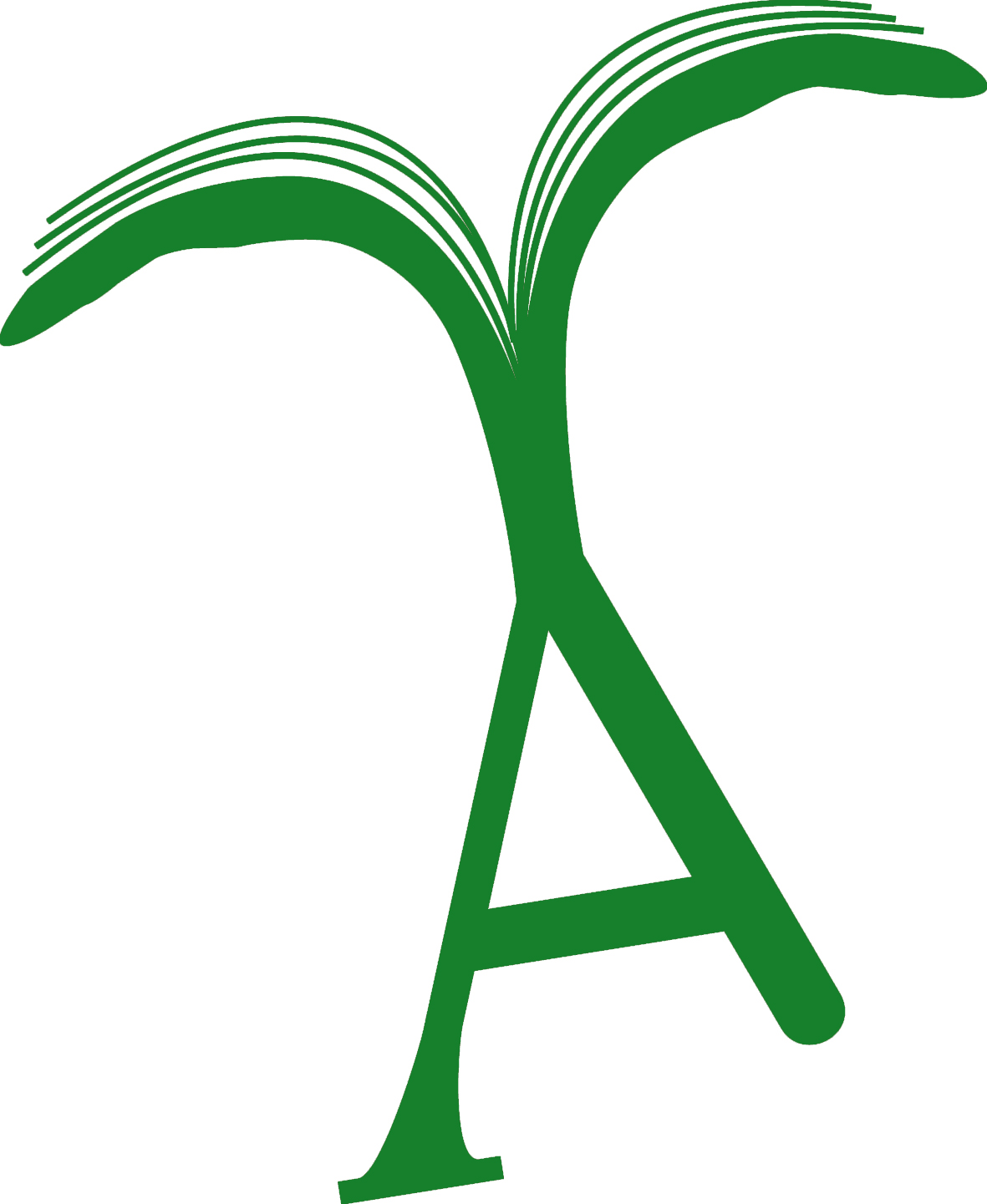 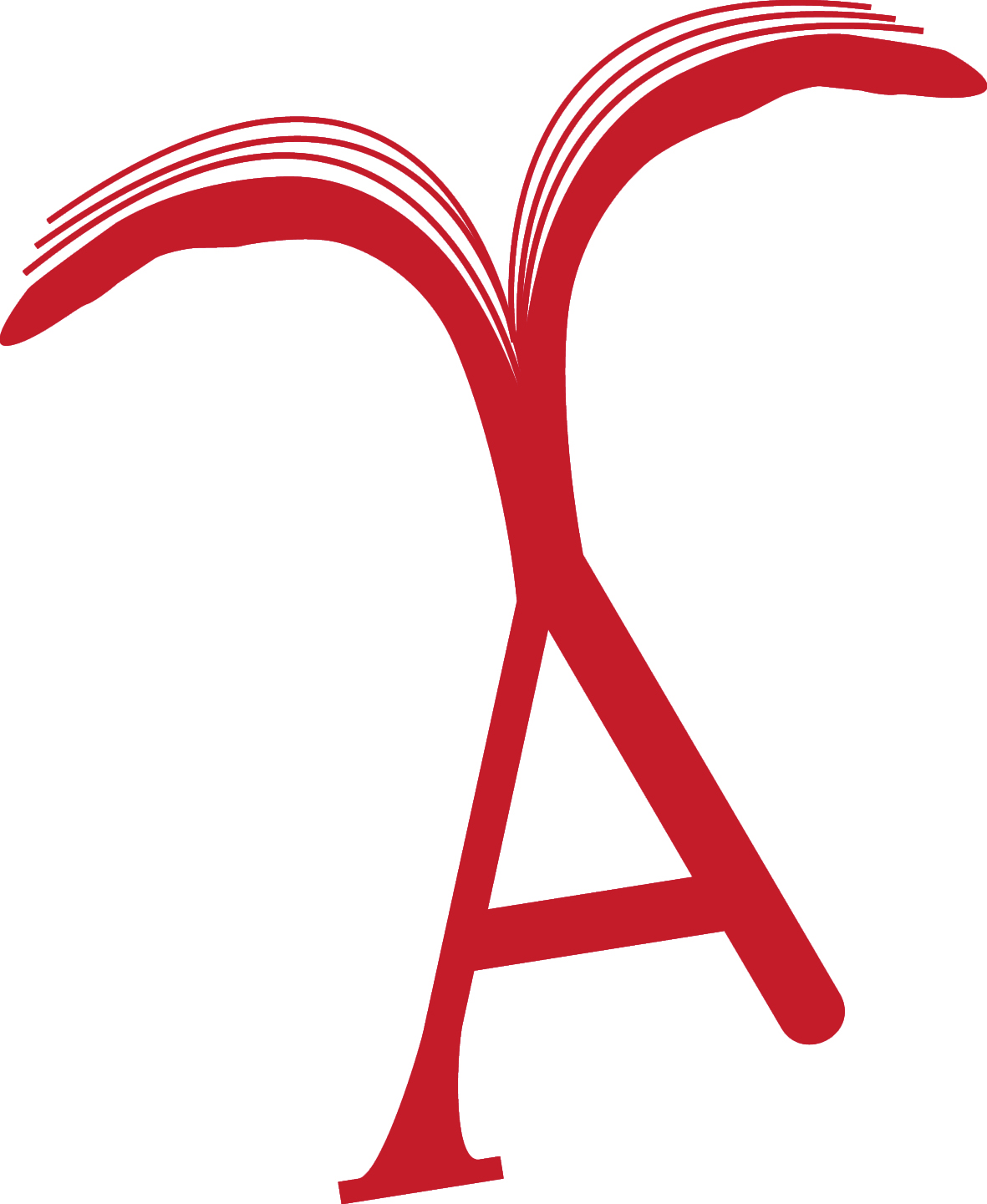 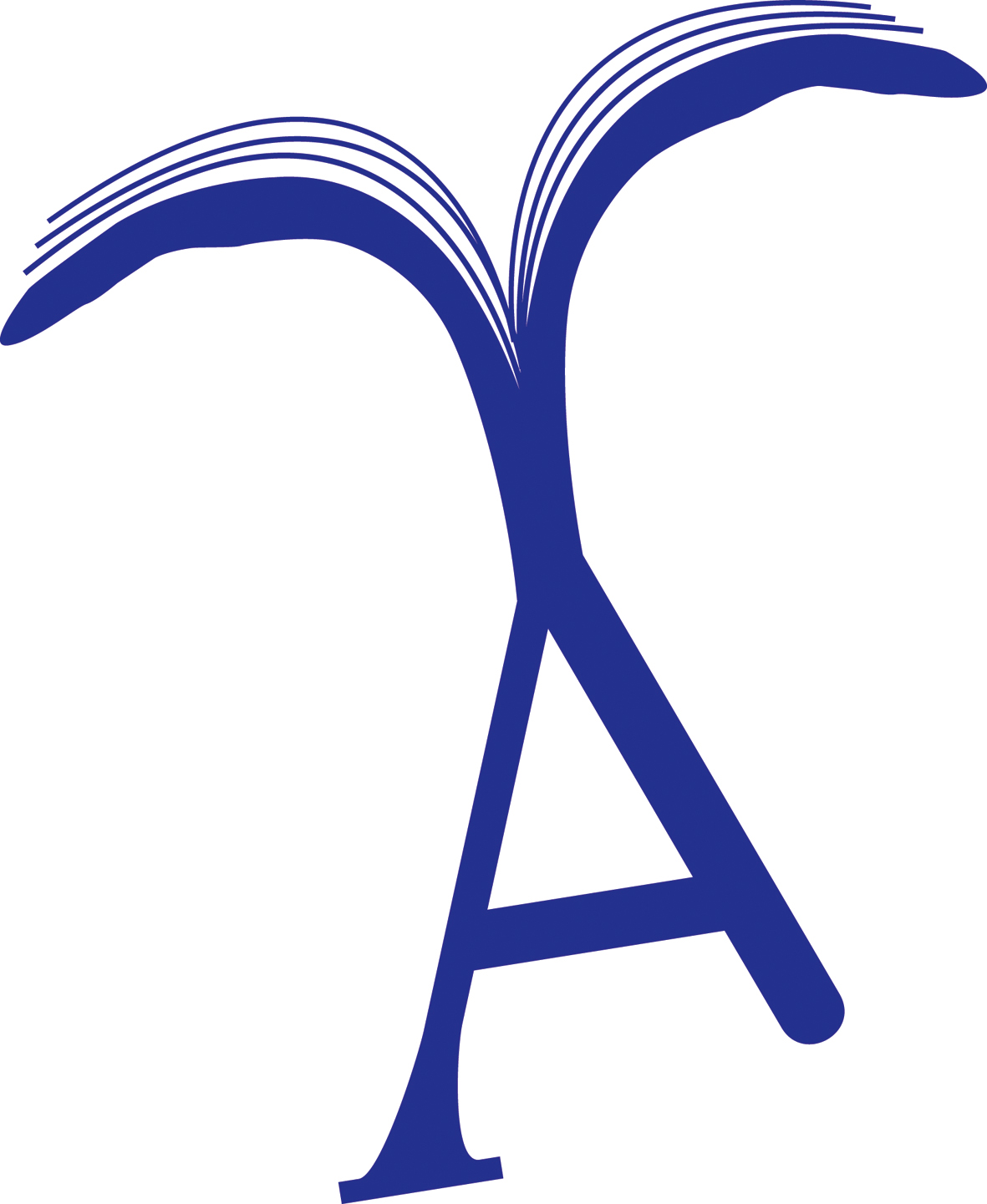